The Island is a multi-faceted destination, offering a unique blend of idyllic beaches, intriguing history, cultural diversity, tasty cuisine, exotic spices, and rich flora and fauna.  Itconsists of many small islands and two large ones; Unguja and Pemba Island. The capital is Zanzibar City, located on the island of Unguja.

Zanzibar is easily accessible from Dar es Salaam by boat or by air and is a perfect add-on to African safaris in East Africa.

It is predominantly Islamic.

Swimming with dolphins is a dream for many people. It certainly was mine. I was lucky to see them but unfortunately I couldn’t swim .

If you wanna catch up with the dolphins in Kizimkazi, on the island of Zanzibar.Be there as early as 7am. It is a luck to see them tho. I wasn’t lucky on my first visit. 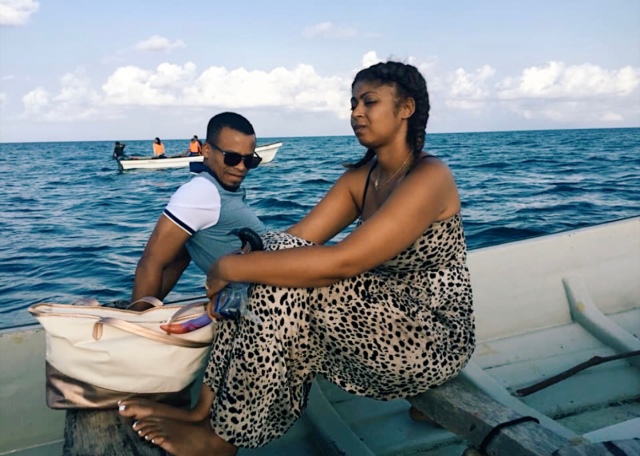 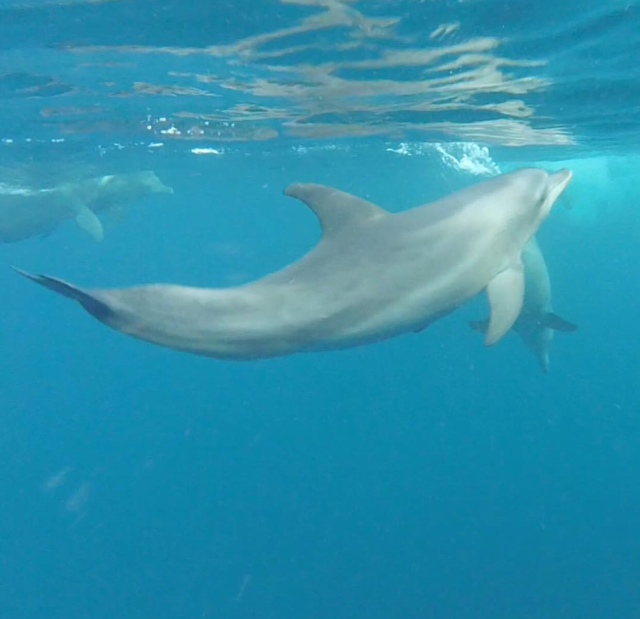 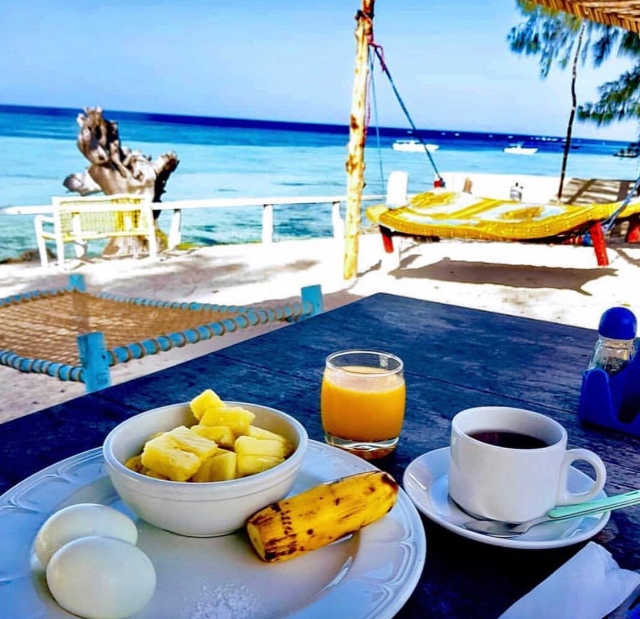 STONE TOWN📍 gets its name from the ornate houses built with local stone by Arab traders and slavers during the 19th Century. It is one of the oldest living towns in East Africa, established by Arab slave and spice traders in the early 19th century, Stone Town is the cultural heart of Zanzibar. 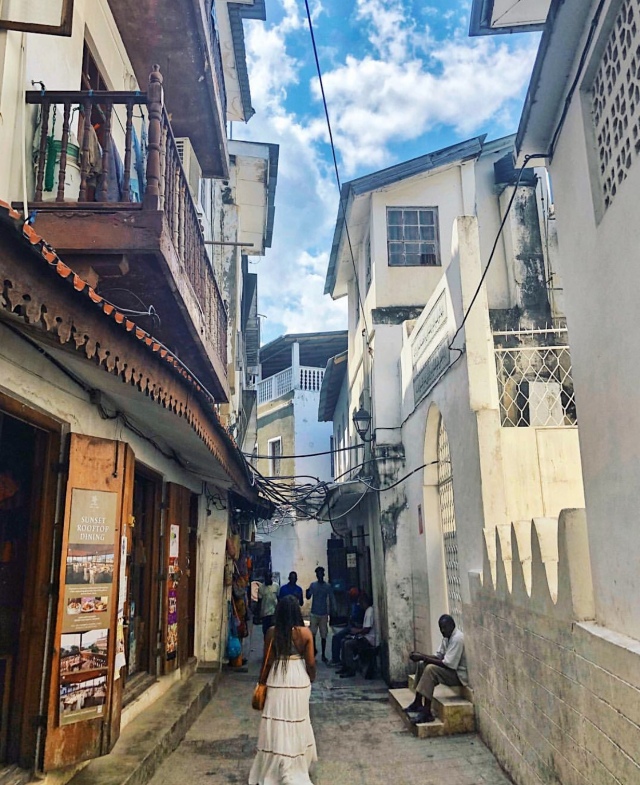 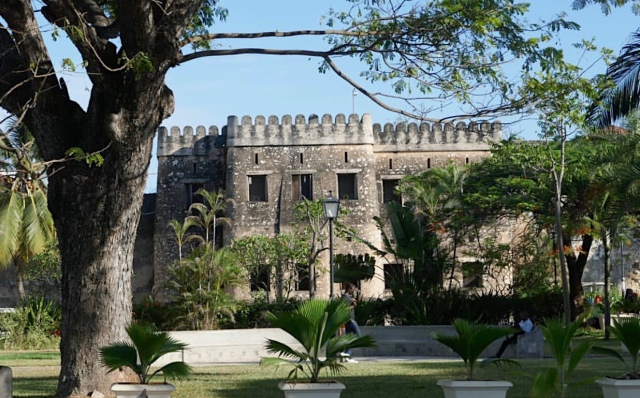 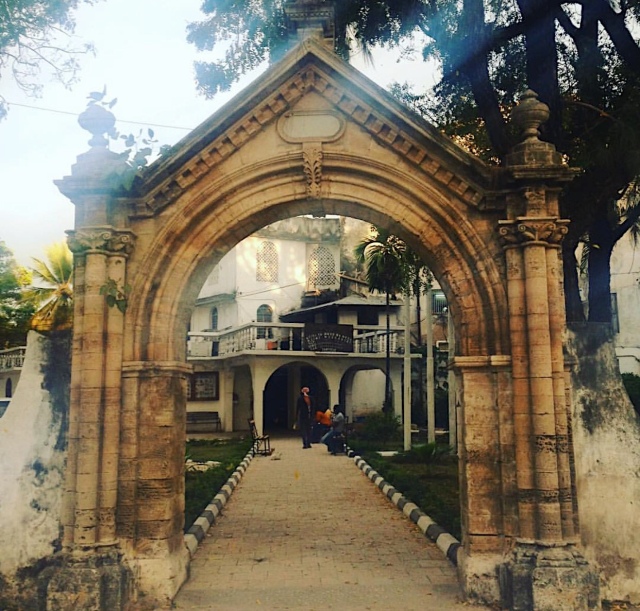 The local markets and restaurants also offer a feast of fresh seafood. 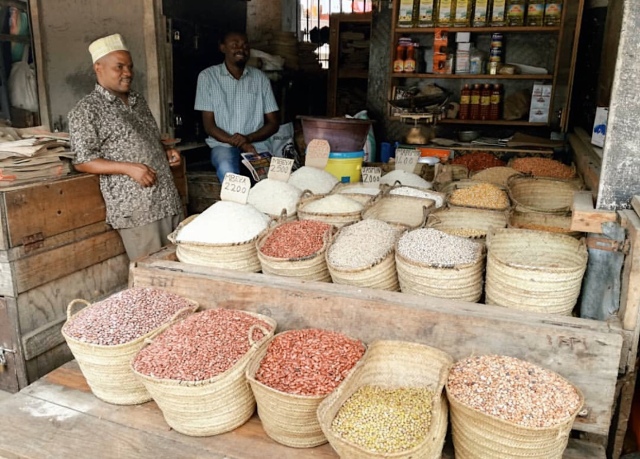 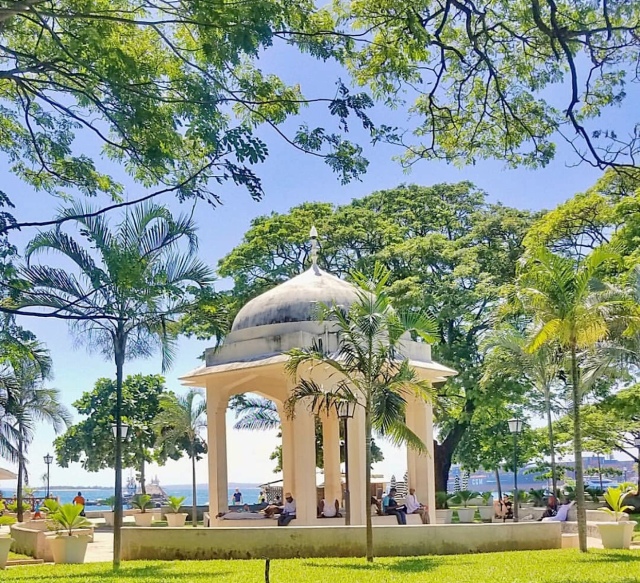 Forohani in the day. It pops at night . 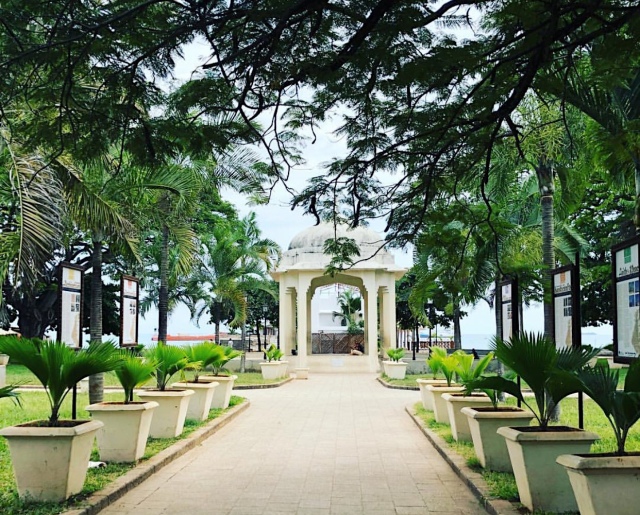 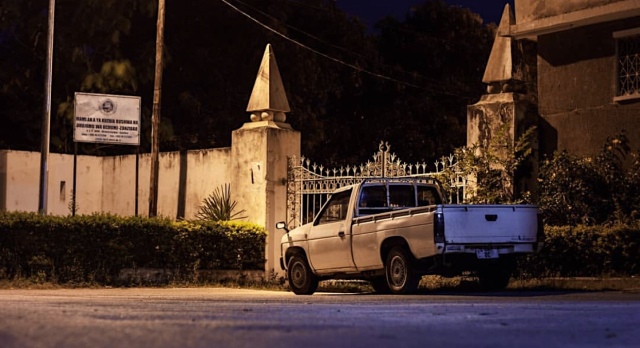 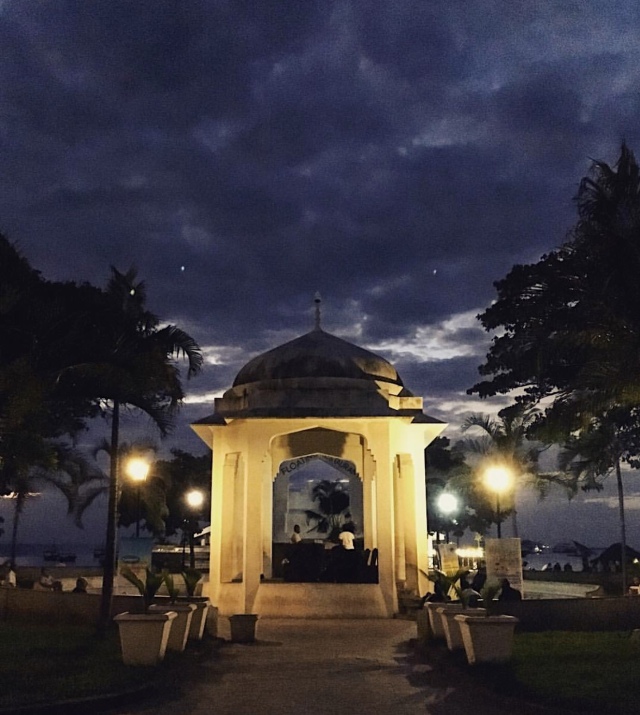 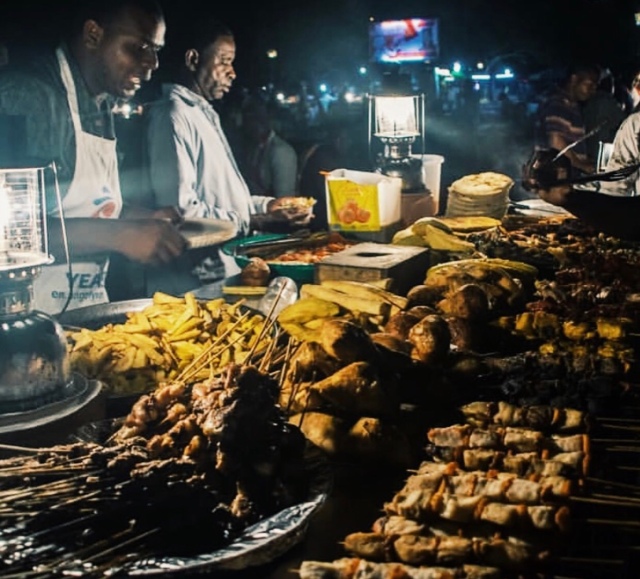 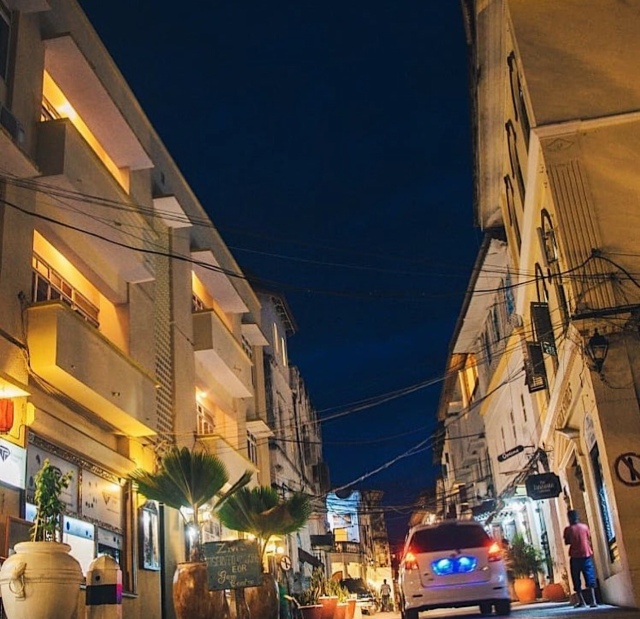 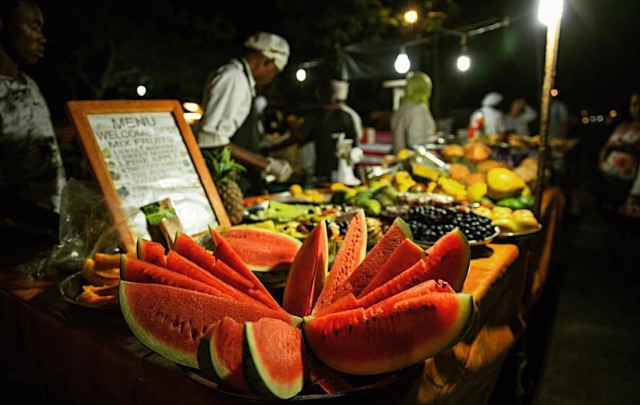 is predominantly Islamic and this is 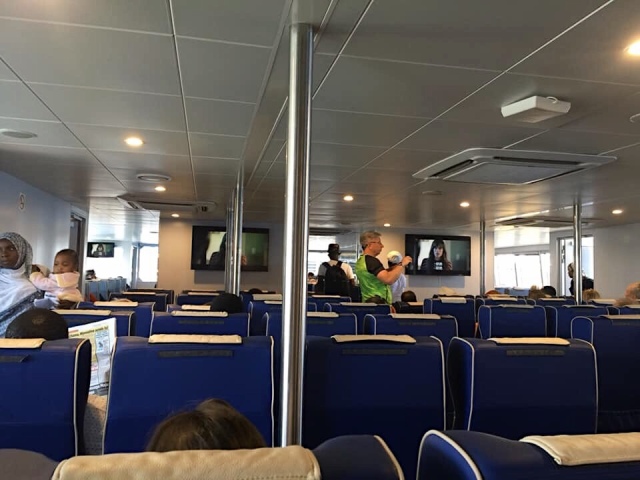 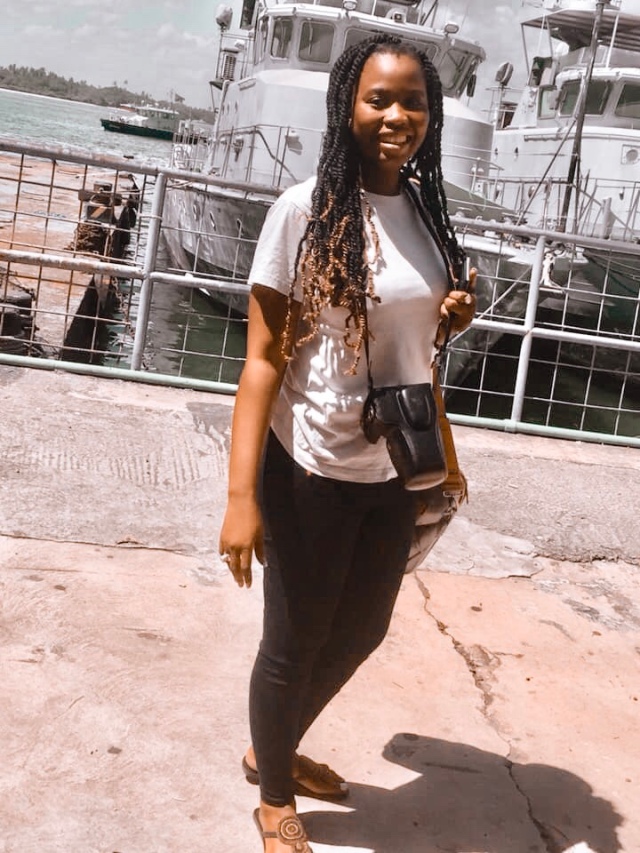 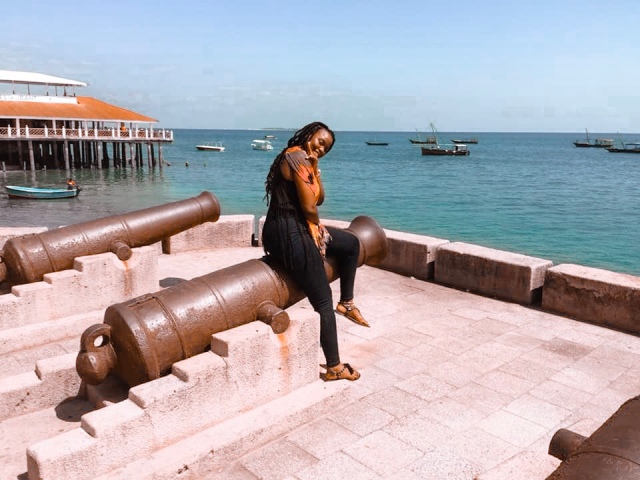 ThE house of Wonders 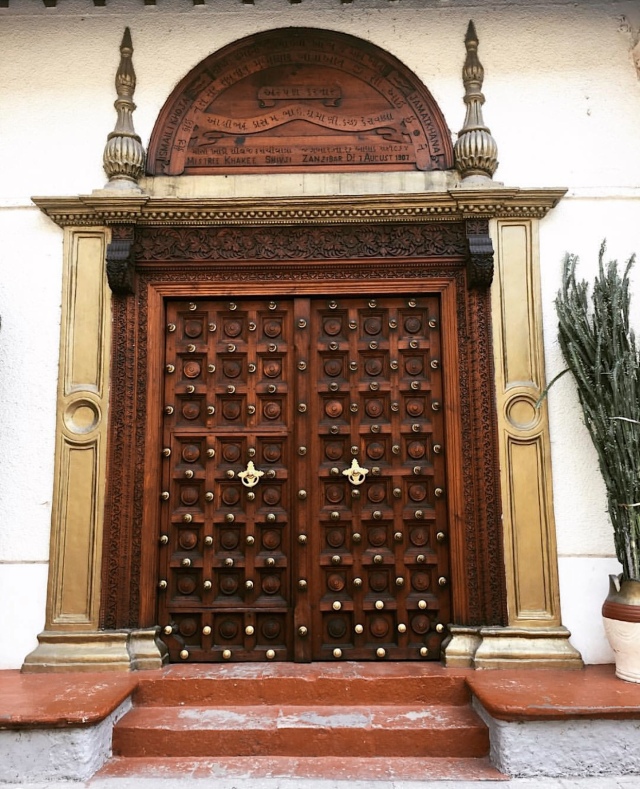 This guided tour offers a look at small farms in the rural area that grow cloves, vanilla, nutmeg, cardamom and other spices, medicinal and ornamental plants, and tropical fruits.

The island’s connection to spices and herbs. 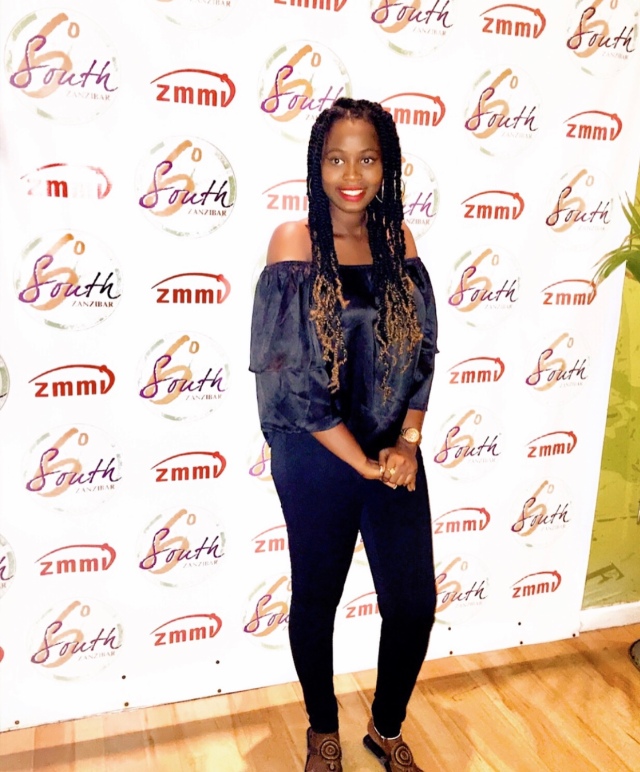 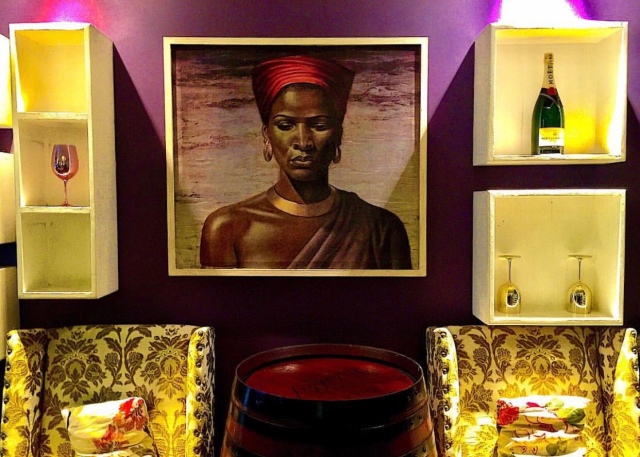 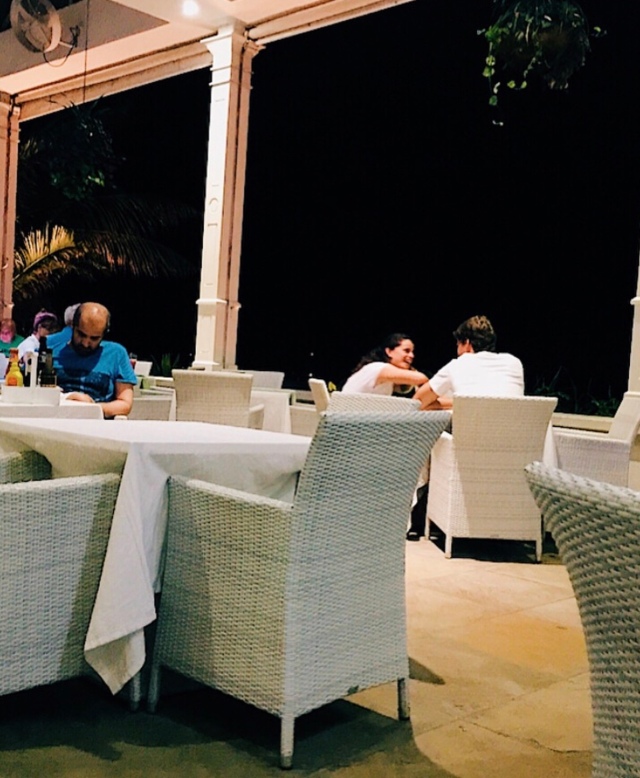 and my second hangout spot is the Silk Route Restaurant 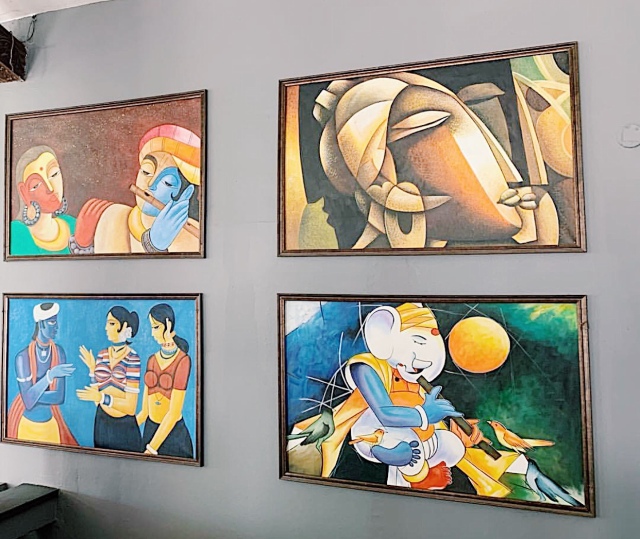